Is AI Art Really Art and Can You Sell AI Generated Art?

Our brains are composed of approximately 100 billion nerve cells (neurons), interconnected by a complex network of more than 100 trillion connections. The neurons in our brains are responsible for interpreting the images on our retinas into shape and meaning. The primary visual cortex is responsible for identifying lines and edges in order to create an image from a mess of visual impressions. The basic sketch is then passed to the brain regions, which create the shapes, spot shadows and make up the noses, eyes and faces. Our memories and language are used to create the final image.

What is AI Art (Summary)

You can create AI-generated digital paintings by simply using text prompts. A text prompt could be "robot in the mountain cottage" as we showed our list of 10 best Ai art generators today. AI algorithms will use the prompt to generate a range of images and many art lovers are using text-to–art generators to create and market NFTs. It's worth looking into if you're looking to make a side income.

Japan has a museum that collects rocks with faces. Big rocks, small rocks, all rocks. A line and two holes are usually enough to allow humans to see a face. The rocks smile, frown, and frame their faces for humorous oooos of visitors. 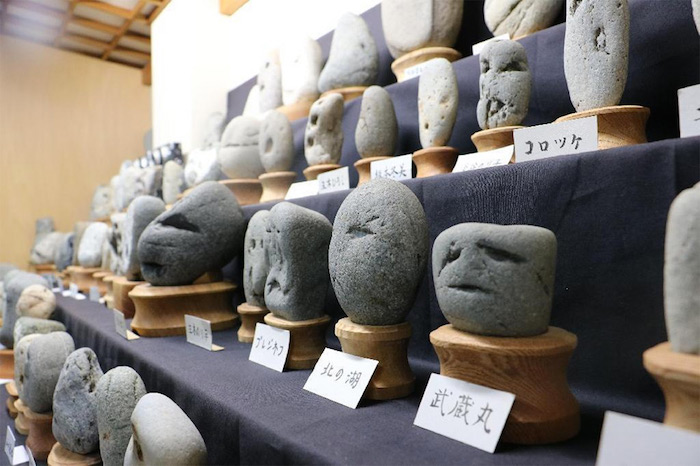 AI-generated artwork can be compared to a gallery of rock faces. It is pareidolia. Culture will be lost if it falls for this illusion. Art as communication will be lost, along with the special place of consciousness in the production of the beautiful. People are more open to new experiences because of the advances in technology. AI can challenge our preconceived notions about the world and make everything we believe to be valid questionable. While this may not be an easy process for all, the long-term benefits of AI are well worth it.

Artificial Intelligence's artistic potential is often misunderstood and even underrated by many people. Artificial Intelligence can produce works of art that are valuable enough to be sold and it can inspire others to do their best. It is crucial to fully understand the potential of AI in art creation and its impact on culture. It is essential to recognize the creative value of AI as an artistic medium by some of the most talented artists in the world.

Art has changed in many ways with the advent of the digital age. The digital age makes it accessible to everyone. What used to be the exclusive domain of wealthy people is now available to all. This has had a profound impact on the creation and enjoyment of art. Artificial intelligence and art have combined to create new art forms that can be considered social activism. This is more than just telling stories and spreading messages. It challenges the way people see the world in order to make society better.

Can You Sell AI Generated Art

Artificial intelligence creating art gives a new spin to age-old questions like whether AI art can be called art and who gets credit for the artist: the programmer, the machine or the person whose data was used in the algorithm.

Although the software is becoming more human-like in terms of skills and craftsmanship, it does not have a sense of social, emotional, or societal factors crucial to creative pursuits. When viewed from a sociological perspective, it resembles a combination of a blind specialist or a cloudy mirror. However, the software lacks a sense of social, emotional, and societal factors that are key to creative pursuits. As humans, we have access to a wide range of visual, acoustic, and written data and can combine them unexpectedly. AI's ability to process large quantities of data is limited. Machines are limited in their ability to process large amounts of data. Their imaginations are limited. They cannot draw connections and infer from experience from other areas.

Is it the programmer who holds the rights to AI-generated art? Or the software itself? There's also the issue of copyrights for music, drawings or novels the machine was given to learn. This question became relevant after the record-breaking sales of Edmond de Belamy's AI painting. American artist and developer Robbie Barat was furious at the algorithm's availability online as open-source code. 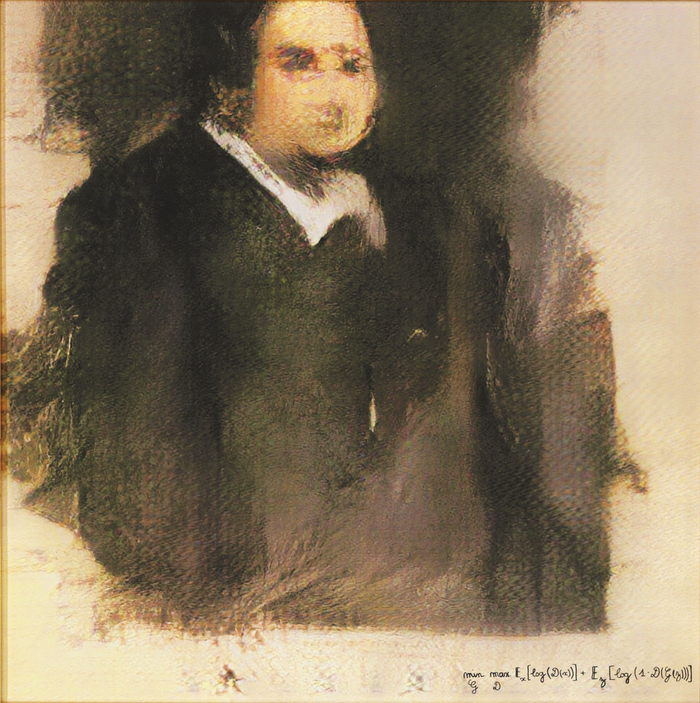 AI is opening up as an avenue through which light can fall on the human idea about art. The question of who created a hit song or a masterpiece of art is equally relevant to humans. AI-generated art is influential because it has reframed the long-standing debate about who an artist really was. Although it may be a blurred mirror, we can see ourselves a little better. That alone is an artistic feat.

Talking to a copyright attorney familiar with your region's authorship laws is the best way to ensure that you are 100% certain.

It can be believed that it is possible, but others disagree. It's fascinating, no matter what. It will be fascinating to see how AI-generated artwork develops in the future. Maybe AI will one day be able to create all art. It's still a human endeavor for the moment. 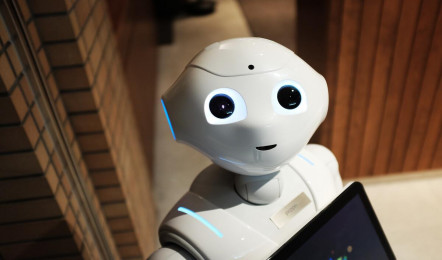 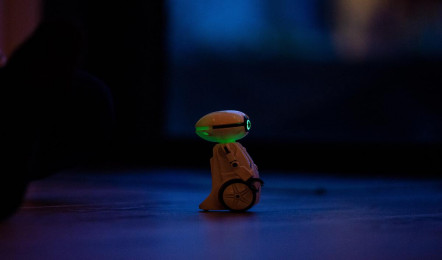 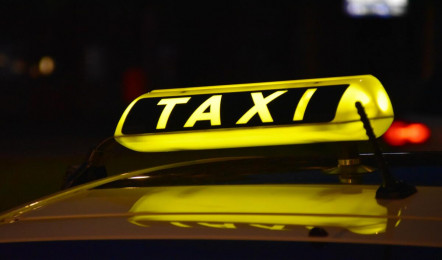