The 4 Golden Rules of UI Design

There is no better way to describe what a user interface should look like. The 4 golden rules of UI design are designed to make sure that our UI is like a person's. A person who is kind, thoughtful, and willing to help. UI designers are familiarized with Jakob Nielsen's 10 Usability Heuristics of UI

Try to be consistent 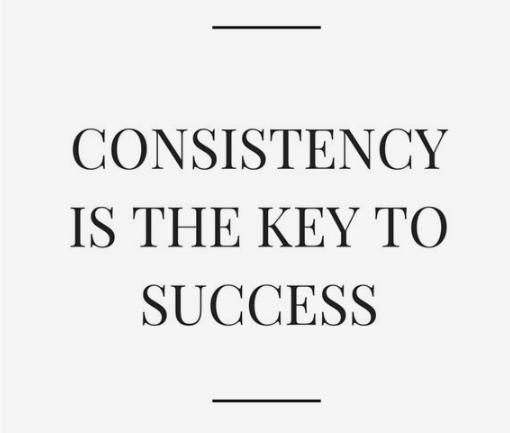 Similar circumstances should call for similar action sequences. Users can effortlessly move around your app and accomplish their goals with the support of consistency. Consistent UI performance makes it predictable (in a positive way), which helps people comprehend it.

As an interface designer, you should keep in mind that your user is not only using your product; they are also gaining ideas, and expectations, and creating intuition from a variety of other goods. This includes how to utilize certain functionalities intuitively and without explanation. If our design is inconsistent and unfamiliar to people, things might quickly go wrong and irritate them. Imagine having two hamburger menus and a bottom-mounted search bar.

Style (visual consistency) The integrity of a product should not be questioned by users. It is important that all products use the same colors, fonts, and icons. To ensure that your product's visual style is consistent, always refer to your design manager. A Submit button on a page should be the same as on another page.

A site should not use distinct styles for components on various pages. Users shouldn't be left in doubt about the meaning of a modified button like the one in this illustration.

People have particular requirements for the websites and programs they use. One of the worst things you can do to a consumer is to design your product in a way that goes against what they anticipate. Whatever logical case you make for how something ought to function or seem is irrelevant. You will have a difficult time adjusting user expectations if they anticipate it to operate or seem in a different way. If your strategy doesn't clearly give an advantage, follow what your users would anticipate.

It is important for an object to behave consistently throughout the interface. Within a product, the behaviour of interface components like buttons and menu items shouldn't change. Users are quickly irritated when things don't function, therefore they don't want shocks or alterations in their usual behaviour. This may impede learning and prevent people from trusting the constancy of the user interface. Avoid confusing your user by maintaining consistency and adhering to "The principle of least surprise" to ensure that the interface behaves as consumers would anticipate.

Users should have full control of the interface and get feedback

What does it feel like to drive in a foreign city without any maps or signs? It's possible to make wrong turns or ask for help from others passing by. Isn't it frustrating to enjoy the city?

Software users are no exception. No matter how complex your product is, it's important that the navigation is easy and clear. Users should be able to achieve their goals easily. The user interface should not be so intimidating that users are afraid to click a button, even when they're dealing with mission-critical and feature-rich B2B applications. Good user interfaces provide context and offer directions at every stage.

The 'Undo" action after deletion, for example, allows the user to undo an action if it was not done correctly.

Make it easy to navigate

Navigation should be easy to understand and clear. Any software product should allow users to have fun exploring its interface. Users shouldn't be intimidated by complex B2B products with many features. Good UI places users in their comfort zone, giving them some context about where they are now, what they have done, and where they will go next.

Provide visual cues. As reminders to users, visual cues can be used. Users can navigate through an interface easily by using visual cues. The interface provides users with visual aids such as page titles and highlights for selected navigation options. The user shouldn't be asking "Where am I?" or "How do I get to this screen?"

Predictability. Users need to be given cues that allow them to predict the outcome of an action. Users should not be asking themselves "What button do I need to push to complete my task?"

Allow frequent users to use shortcuts

Your users will also benefit from using UI rules to create shortcuts, especially if they are required to do the same tasks frequently.

Actions should be as reversible as feasible. Since the user is aware that mistakes may be corrected, this feature reduces fear and encourages the investigation of novel choices. A single action, a data input task, or a whole series of activities, such as entering a name and address block, can all be considered units of reversibility. Instead of beginning over, provide your user the option to reverse the action. 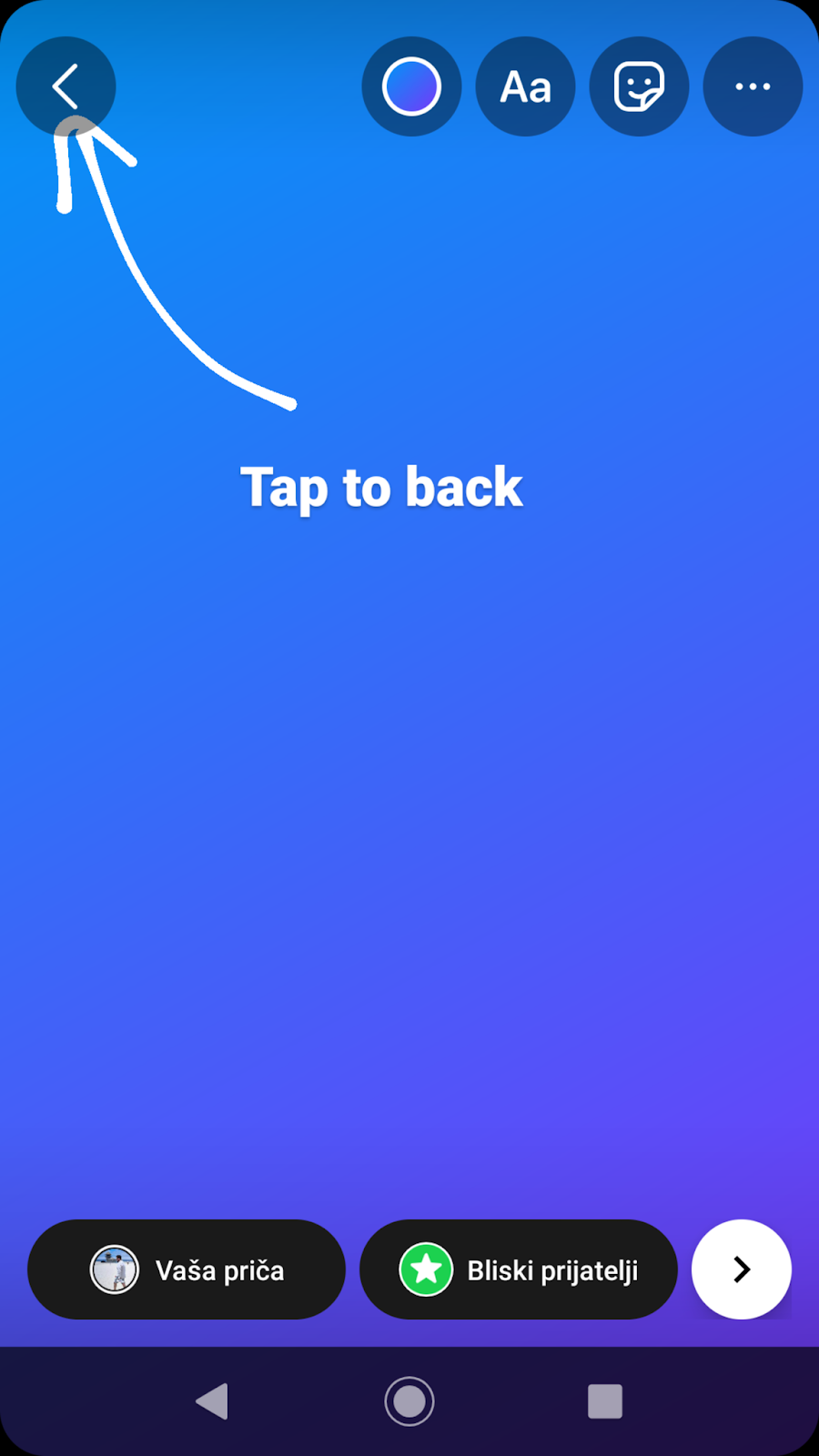 It is important to design the system so that users can't make serious mistakes. The interface should detect errors and give clear, constructive and specific instructions for recovery.

An example error message regarding an incorrect username on Instagram's login page. 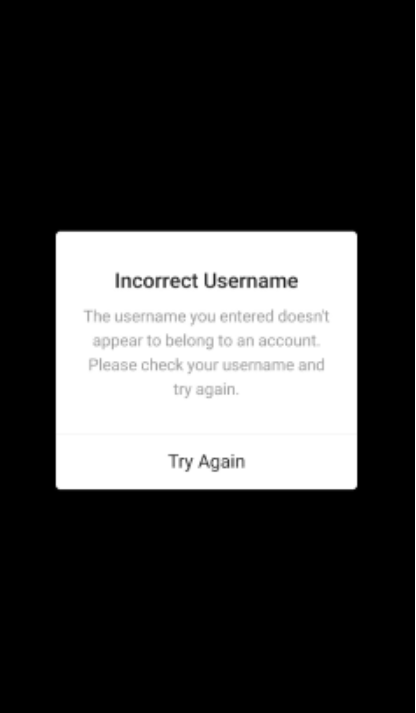 The quantity of mental ability needed to use a product is referred to as cognitive load. For those who have been living under a rock, Steve Krug's book Don't Make Me Think is a complete book devoted to the idea. Simply defined, a software product's user interface (UI) shouldn't put the user under excessive strain or need them to think.

It's crucial to reduce the number of steps needed to execute an action when creating a user interface. According to Jakob Nielsen's 10 usability criteria, recognition should come first in UI design rather than recall. Because recognition sets off more signs in our brains that aid in memory, recognizing an element or a pathway is relatively easy compared to recalling it.

Making the material and functions plainly visible and accessible can help user interfaces gain attention. A positive user experience depends on how the UI visual components are arranged and placed.

UI designers employ layouts to provide the interface structure in order to do this. This aids in creating a steady beat and a feeling of familiarity. Grids are used as a foundation for arranging UI components so that each page has a pleasing visual balance. It enables UI designers and developers to produce more aesthetically pleasing and consistent UIs.

The human brain's limited ability to process information in short-term memory (the rule is that humans can recall "seven plus/minus two chunks of information") means that interface designers should avoid creating interfaces that require users to remember information from one display, and then switch between displays. This means that phones should not be required to reenter phone numbers. Website locations should also remain visible. Long forms should be compressed to fit on a single screen.

These principles need to be understood, refined and extended to suit each environment. Although they have some limitations, they are a great starting point for web, mobile and desktop designers. These principles are designed to improve productivity by reducing data entry, making it easy to understand, and providing quick feedback. This will increase users' competence, mastery, control, and pride in their system.

UI designers have one goal: to create user-friendly interfaces. Interfaces that encourage exploration and don't fear negative consequences. Interfaces of the future will be easier to use, more intuitive, predictable, and more forgiving. 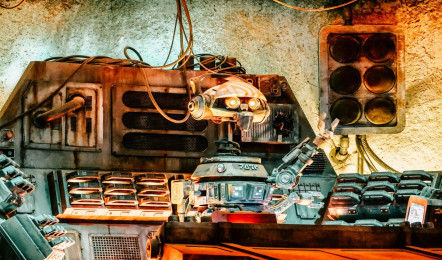 Is AI Art Really Art and Can You Sell AI Generated Art? 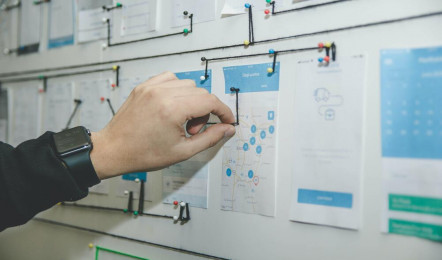 Wireframe vs Mockup vs Prototype, What's the Main Difference? 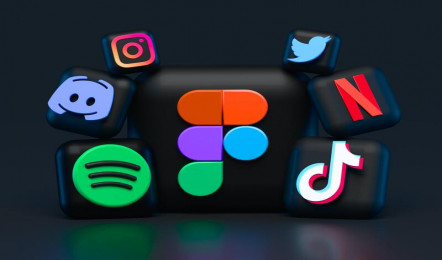 Adobe Bought Figma for $20B: What That Means for UI and UX Designers?